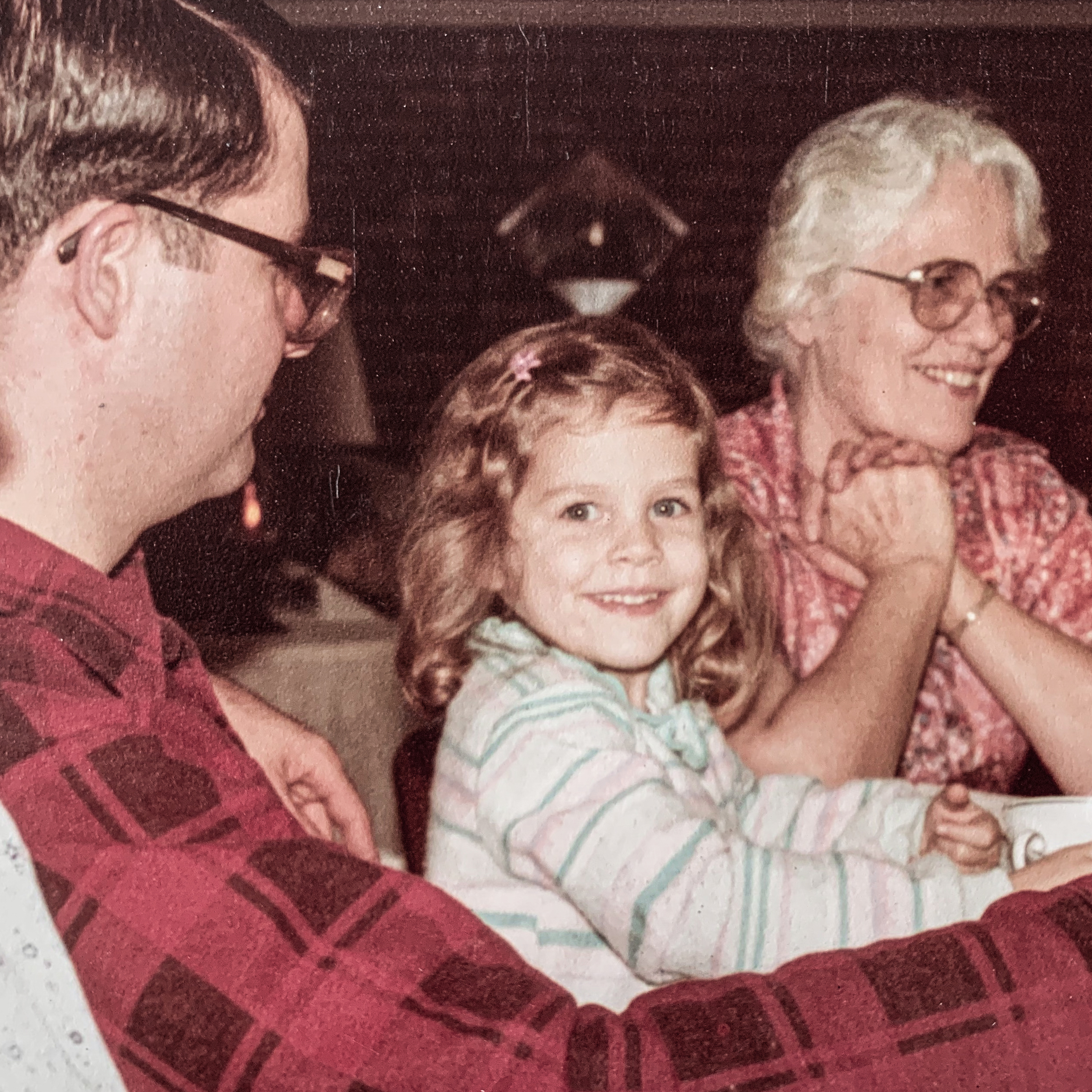 The role of a father is so important.

This coming Sunday is a special day, and we at Louisa Jane want to honor all of the men in our lives and your life, who are fathers. Sunday is a day set aside to honor them, and we could not be more thankful for our own fathers, here at Louisa Jane.

Janet and Brenda lost their Dad 20 years ago, and Sunday is a bittersweet day for them. These two are reminders, however, that although Sunday is a day of love for our dads, our hearts are also with those who are hurting. Whether you have lost your Dad, been deeply hurt by your father, or have never had a Dad, you are in our thoughts and prayers this week! May Sunday be a day that builds us up together. We stand by you.

With that being said, there is much to be celebrated about the men in our lives that we call “dad.” The specifics of the role of a father vary greatly from family to family. Often, when a father passes away, another father figure steps in to fill that void. For Janet, this has proven true twice now! Janet could not be more thankful for her “adopted” father, Brad, who has taken her under her wing for many years. Janet now has a father-in-law as well, and these two shower her with more love than she ever thought possible. Fathers can come in many different seasons and stages of life. No matter how the role varies in your life, there are some underlying truths about a father that spreads across the board.

This is a huge role, and a necessary one in our society today. We have two amazing fathers on our own team – Darrell and Clayton! Darrel has been a father for over twenty years to three terrific children, and Clayton just became a first-time father this past year! Happy Father’s Day to both of you!

And here’s to all our dads. Thanks for the hours of sleep you’ve lost on us, the advice you’ve offered, the ways you’ve provided for us, and the sacrifices you’ve made on our behalf. We are forever indebted to your investment in our lives and we love you.