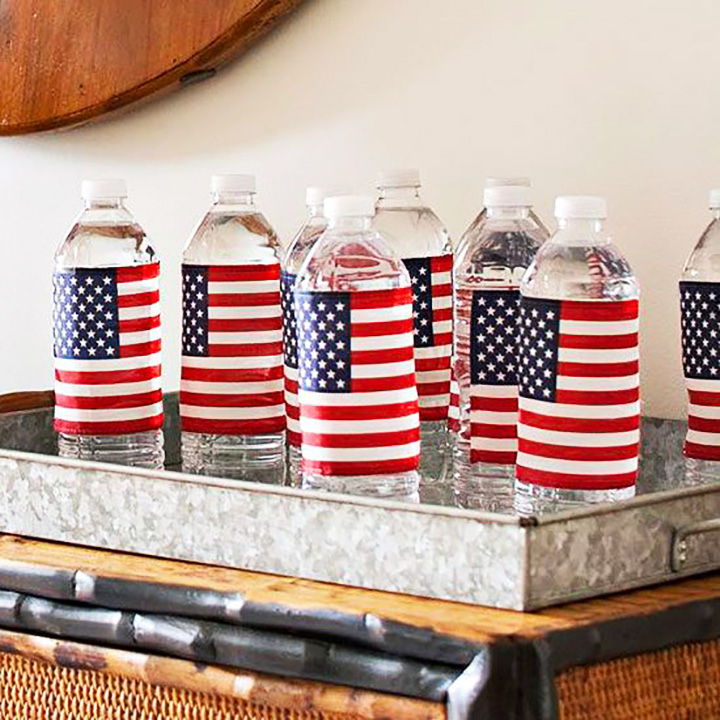 Happy 4th of July week – from all of us at Louisa Jane.

In honor of this patriotic holiday, we wanted to share a couple fun facts that you may not know about the 4th of July – in fact, as hard to believe as it is, we did not know them either.

And since we are at it – some facts about Louisa Jane and 4th of July.

Well, that’s all for this week, folks. Let freedom ring! 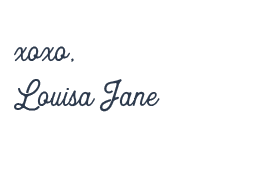