The starter of it all, Janet is our beloved captain, and we are honored to work alongside her every day! She doesn’t really have a particular style of her own – she basically loves it all, even the word “style”.  If she had the opportunity to build any kind of house she wanted to, it would definitely be a french farmhouse, and she would definitely live in the old South with all it’s charm, if she could go back to a particular time era (maybe without those corset things though). If someone is coming to Janet for help, it’s probably a decorating question. Brenda, her sister, is who Janet would pick that inspires her to be better, and she loves getting to work with her, as well as the entire LJ team. She loves the collection of people that make it up, and seeing our excitement and sense of accomplishment when a project is complete! She is married to Karl Weyeneth, and they live in the cutest home. 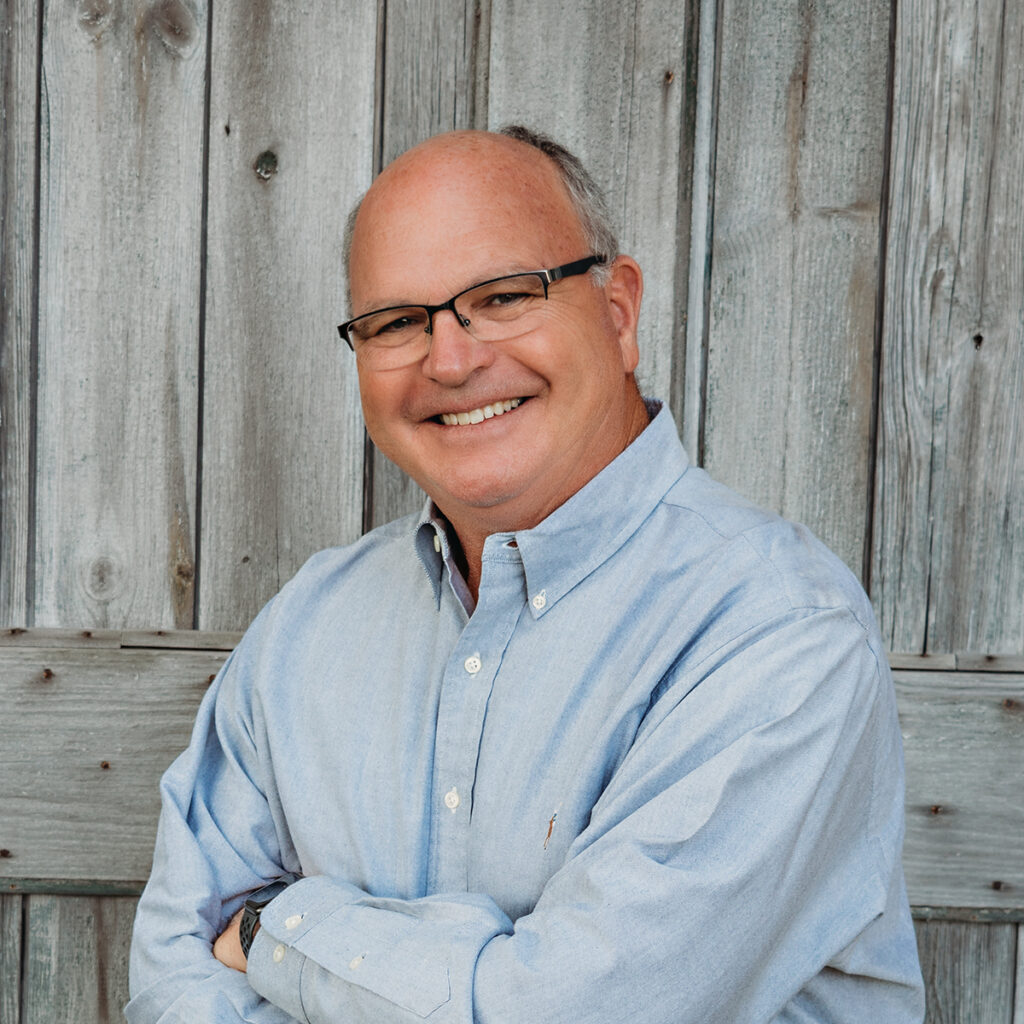 Brad’s favorite part of Louisa Jane is each individual here – he is awed by each one’s gifts and abilities, and honored to be a part of our team. If he had to pick someone who has impressed him most with what they’ve accomplished, it would be Janet! If he could pick any job in the world, he would still choose a management position at Louisa Jane – we are lucky to have him! Brad last climbed a tree three years ago, and a hobby he is interested in is Black Bear hunting. Brad’s style is traditional, and if he was to build a new house someday, it would be just that: traditional. His wife inspires him to be better, and in turn, he inspires all of us to be better. We are honored to have Brad as our manager! 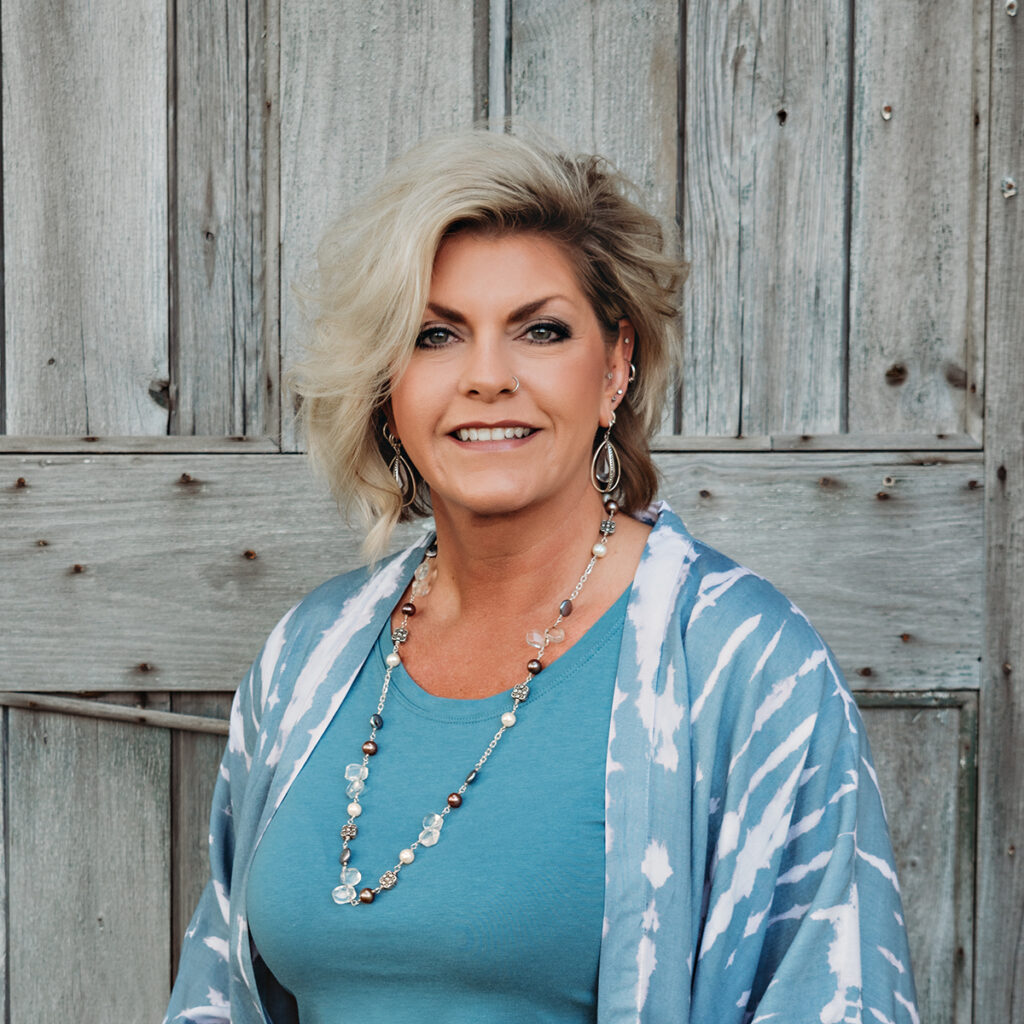 Kim is LJ’s accounts manager and she is SO MUCH FUN to have around the office! She started working at LJ in June of 2021. She is such a supportive voice and a role model of what hard work looks like. She loves hiking and kayaking with her family and spending time with her husband. We asked Kim what her favorite part of LJ was and she gushed about how well the team works together during busy seasons and at markets. Kim says that despite the stress of it all she loves watching everyone come together and work to get everything done! Kim loves baking chocolate chip cookies and spending time on white sandy beaches. We adore having Kim in the office and will be forever grateful for all she does! 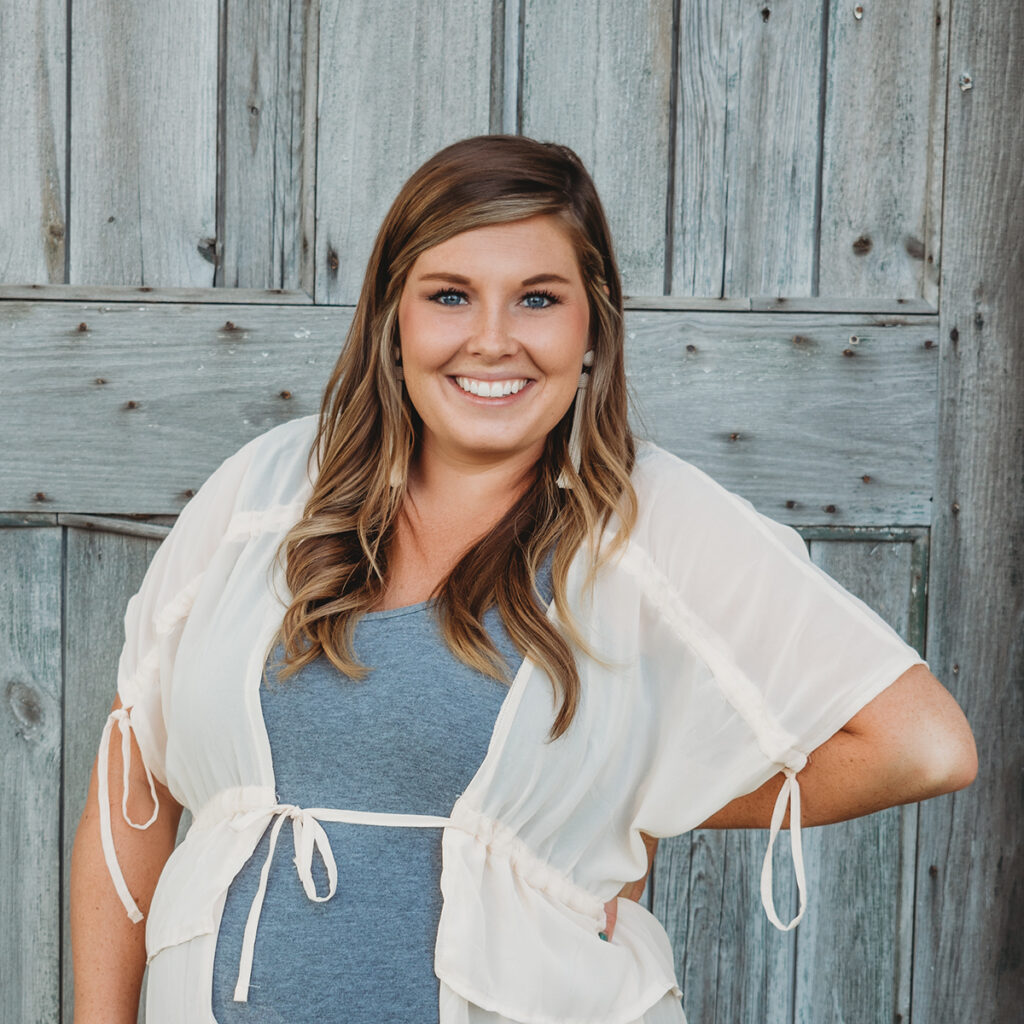 Danielle started working at LJ in late 2016, and has been an integral part of the team ever since. She loves having the freedom to be creative. Design has rules; but there is always a time and a place to break those rules and Danielle loves showing clients unique and innovative ways to use their space! Her design style has evolved recently and she’d classify her style as mid-century masculine with southwest touches. Since starting at LJ, Danielle has grown her family and now has two little boys with whom she LOVES to spend time swimming and being outside. She also loves to spend her spare time thrifting and traveling. If she could go anywhere it would be Bora Bora to soak up the sun next to the ocean! 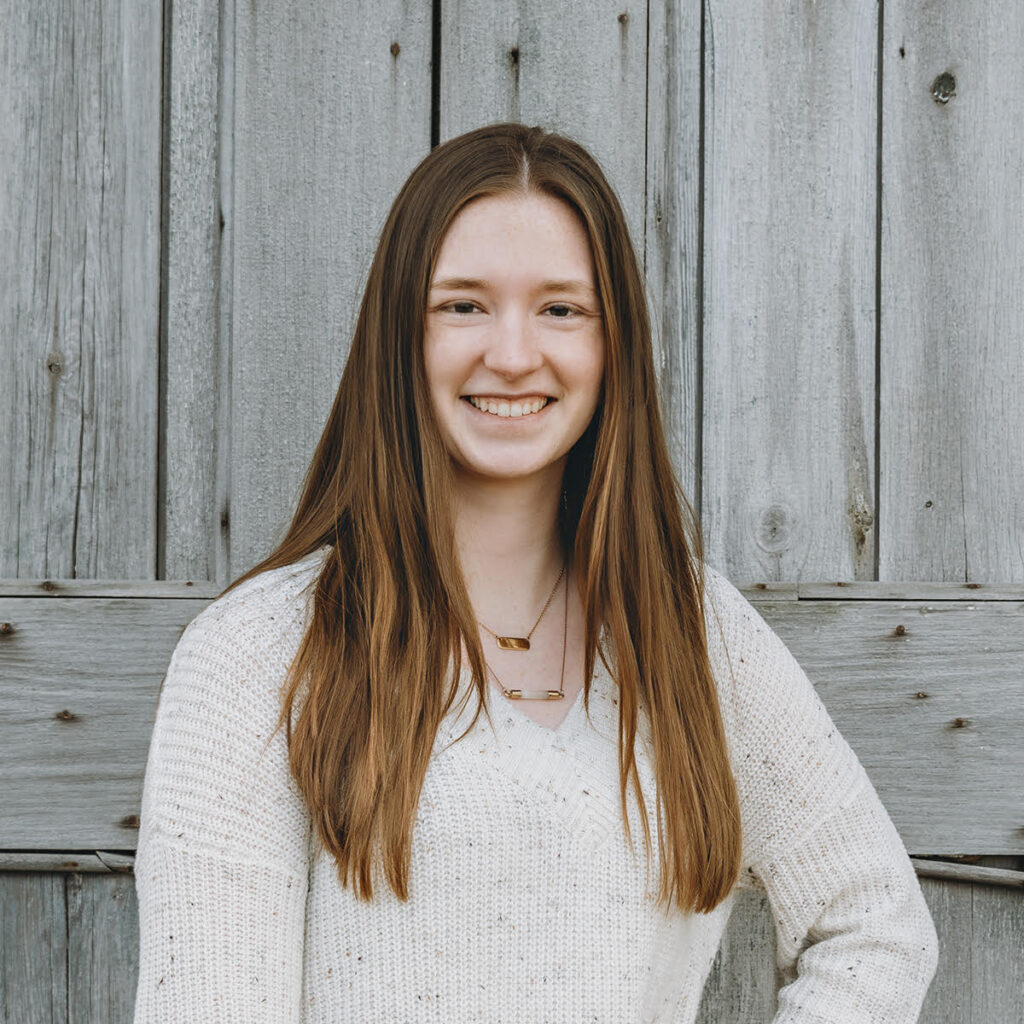 Grace has worked for Louisa Jane since fall of 2021.  She is currently going to school and will be graduating in December 2022. While she’s at LJ she loves to split her time between the office and the Studio. She loves working at the office because of the calm and friendly atmosphere, and she loves the studio for the creative upbeat vibe. Grace is most often the face and creativity of our social media and we love all the content she shares with our followers. If she could go anywhere for a day she’d love to visit Greece.  Her young fresh perspective and calm demeanor are just a couple things we love about Grace! 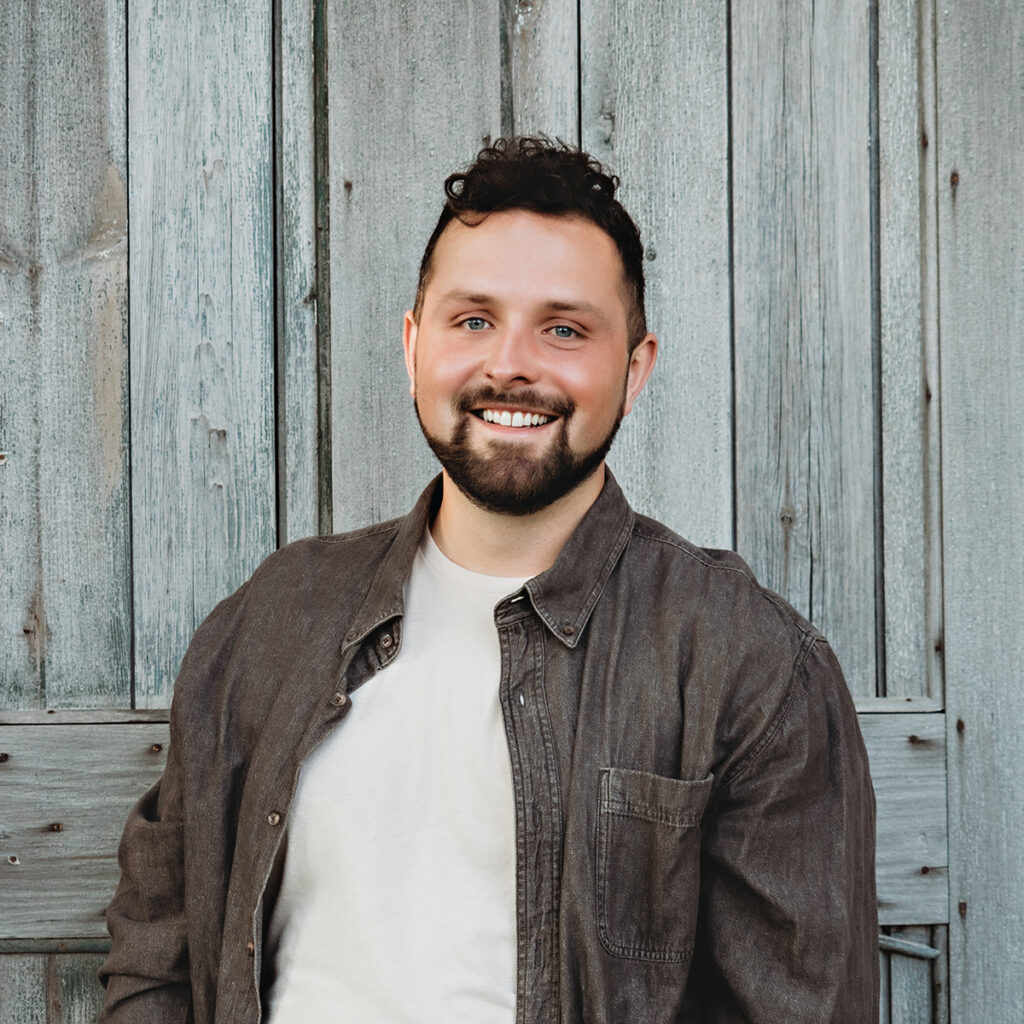 Reuben spends most of his time working at the Studio. He has such an amazing eye for design and he is awesome at customer service. He began working at Louisa Jane in the fall of 2018. Since then he has enjoyed being a part of the buying team and bringing all the best pieces back from markets. Reuben also loves working in the retail space and he has a special gift for it! When he is not at work he spends his time thrifting, shopping, gardening, and cooking! Janet says that the whole LJ Team is made up of “foodies” and Reuben is easily the biggest foodie of all! He especially loves to cook velouté or anything sauce based. His ideal travel destination is Italy, which seems like a great fit for Reuben. His joyful attitude makes working at LJ even sweeter and we are blessed to have him here!

Cassie grew up in Tremont and moved back to town with her own family in late 2021. She started working at LJ in early 2022 and has been an absolute joy from the start! We love her laugh and her modern coastal design style. The thing that makes Cassie feel like a house has turned into a home is when people put their own touch on how it is designed and decorated to make it theirs. This is part of the reason why Cassie loves working with customers and other members of the Studio team and helping people pick out the perfect products for their own homes. Outside of work Cassie likes to spend time with her family, she loves being outside and birdwatching, and enjoys photography as one of her hobbies. Her creativity is inspiring to everyone who has the pleasure of spending time with her! 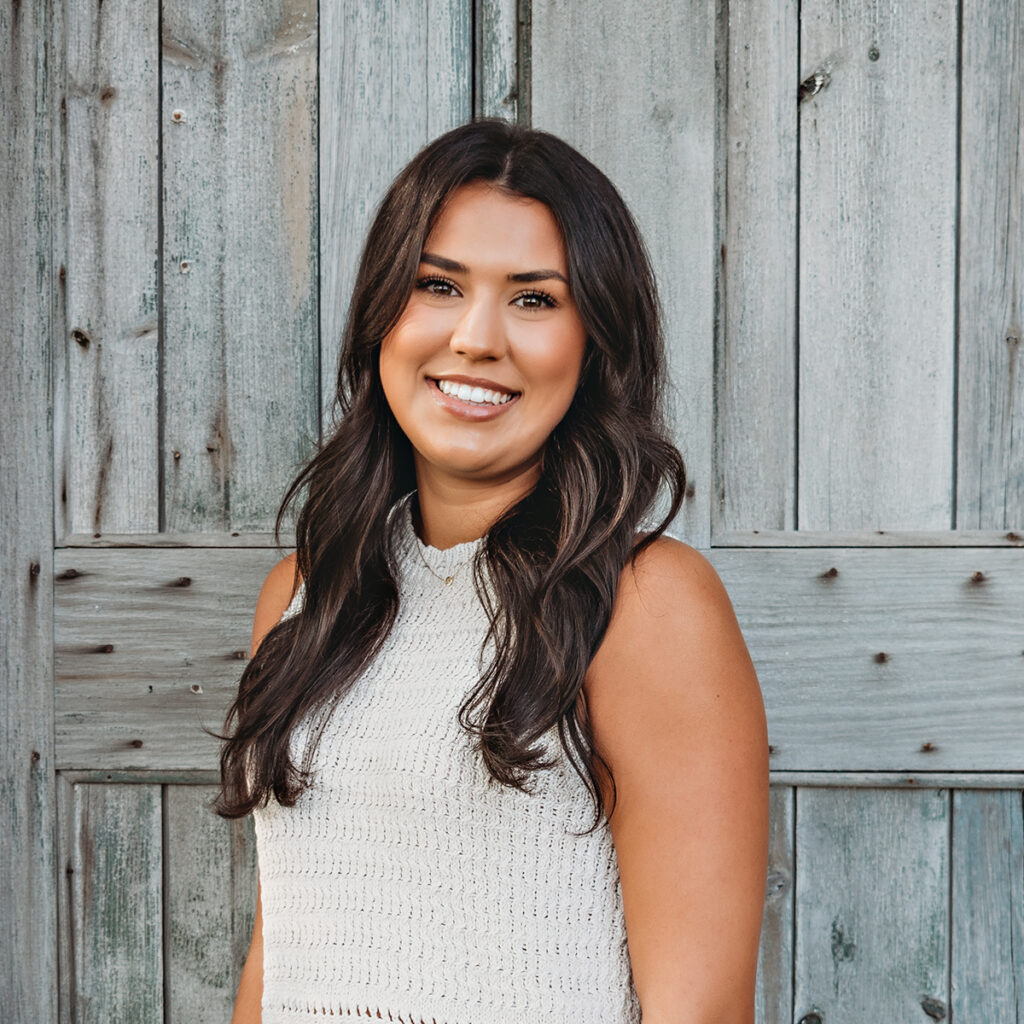 Abby is always early, and she believes the best way to start the day is with a big cup of coffee, a planner, and worship music. Abby lives by to-do lists and functions best with everything she needs to do, written down for her. Abby would describe her style as modern traditional, as well as a pop of bohemian! Her favorite part about being on the Louisa Jane team is the sense of community here. She loves the opportunity to be creative, and she loves looking forward to coming to work each day – not dreading her job! Abby’s source of inspiration would be her new husband, who pushes her to be the best version of herself everyday. We love everything Abby brings to our team, and couldn’t imagine the studio without her!

Violet has a passion for design and would totally get into house flipping if she had all the time in the world! Violet is laid back, friendly, super sweet, and the perfect addition to our Studio Design team. A native to Tremont, her favorite part of joining the LJ team is being able to see everything that goes on behind-the-scenes, which she is now a part of! She believes the best way to start her day is with a cup of coffee, her devotions, and seeing her husband when she wakes up. She has memorized many songs, and we love hearing her in the studio from time to time. Come on in and meet Violet! We love having her with us! 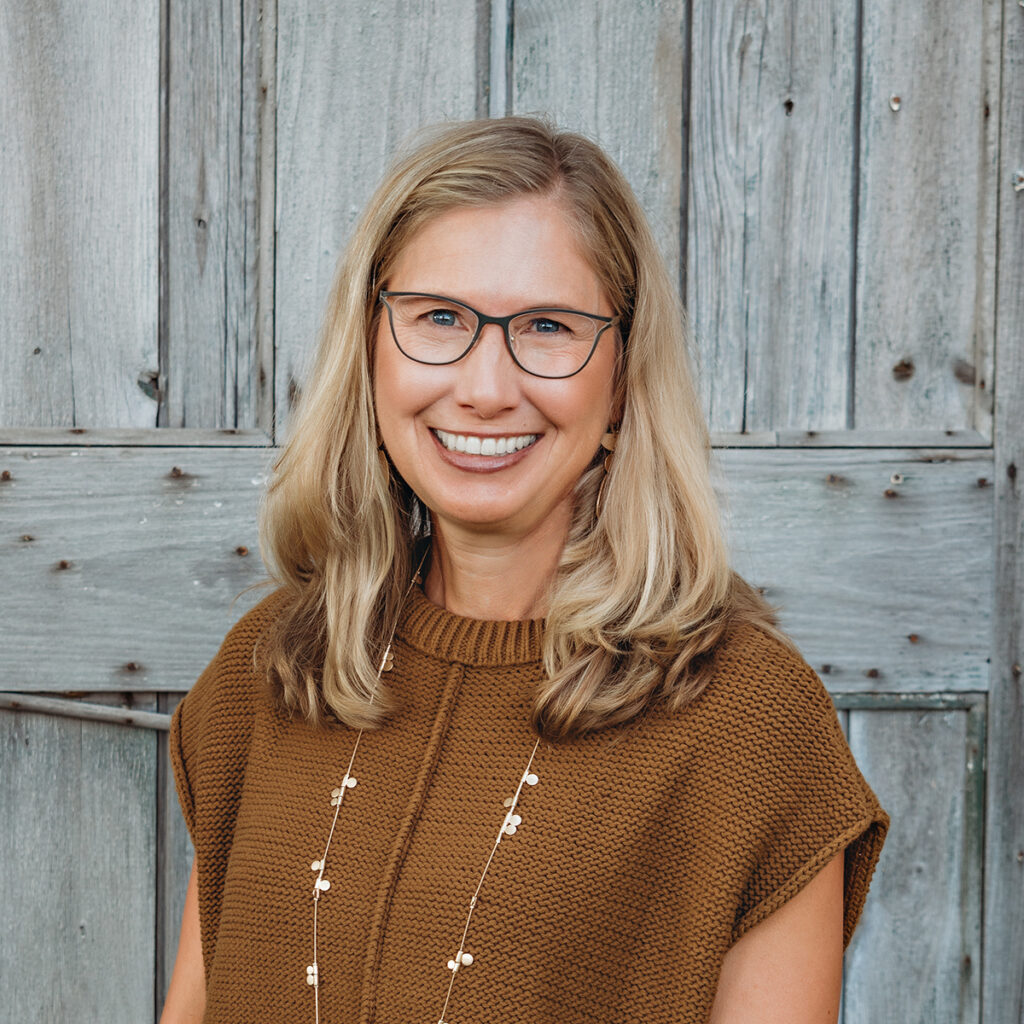 Merry starts the day with exercise, coffee, and Jesus, and believes this is the best way! We would have to agree! Her favorite part about being a team member of LJ is the people! Not just us, but you as well – the other team members and all the customers that come through the studio doors. Her own unique style is Traditional with hints of Modern, and her dream house would be a sprawling ranch with sliding glass doors, a huge kitchen, and a Rec area/gym for playing games. This home sounds awesome to us! She thinks everyone needs to visit Hawaii at least once in their lives, and if she could turn any activity into an Olympic sport, she would probably win a gold medal at making “authentic” Belgium Waffles. She is a fantastic chef and baker, and we are loving it here at Louisa Jane! 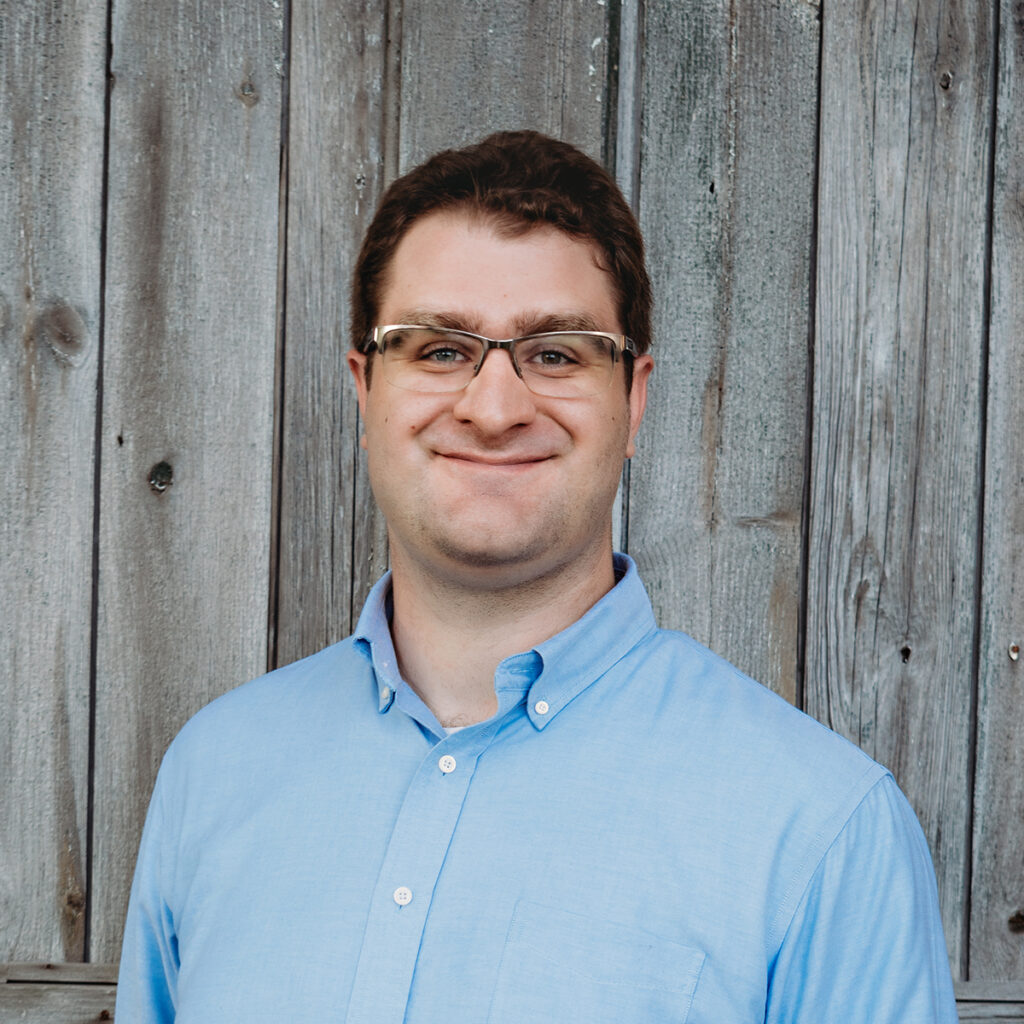 Weston is handy in the shop, and can pretty much make whatever he sets his mind on! He helps out Clayton with carpentry work, but he’s also our go-to I.T. guy. If something goes wrong with a computer, we know who to call. His height also comes in handy when we can’t quittteeee reach the top shelf in the studio. Weston is always early, never late, which he believes stems from early morning Basketball practice when being late meant running laps. If Weston could build his dream house, it would be a very practical home – plenty of storage, lots of outlets, tall door ways and counters. However, it would have some fun features as well, like “secret” rooms, a permanent wooden fort, and a large workshop. 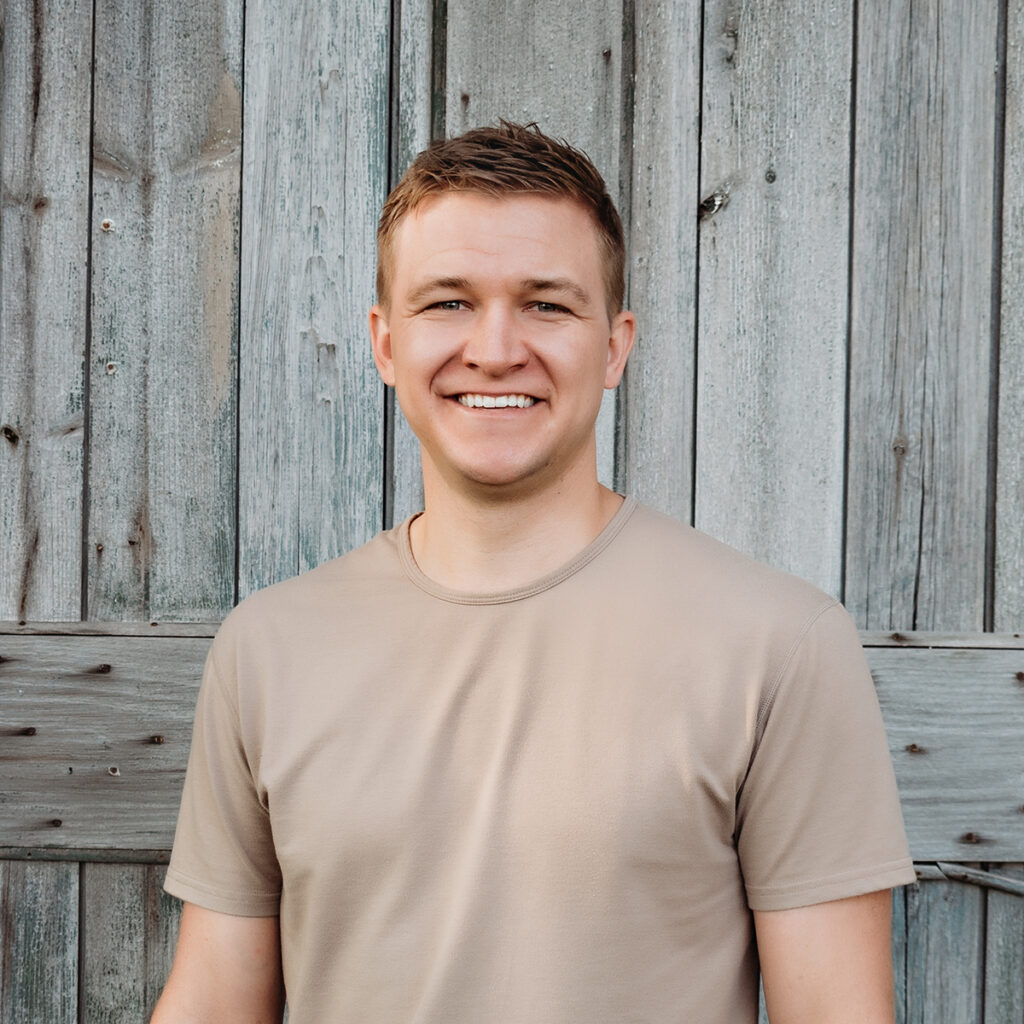 Working at Louisa Jane has given Clayton the creative environment he loves, and this has become his favorite part of being on our team! Clayton is great at building things, and we love that he is a part of the crew! His own personal style is Mid-Century Modern/Industrial, and if he could build any house he wanted to, it would definitely be a tree house with an infinity pool. He is usually early everywhere he goes, and if he was cryogenically frozen for 100 years, the first question he would ask after waking up would be, “Is pizza still a thing?” As he continues to grow older, he becomes more and more afraid of winter, and he thinks a good age to live to is 91. We love his sense of humor, as well as his talent with a hammer and nails. Come meet Clayton if you haven’t already!

Kip thinks everyone on the Louisa Jane team is just great, and that in turn, makes his job great! The last time Kip climbed a tree was 15 years ago, and if he could start any hobby in the world, it would be racing. The best way to start the day in Kip’s opinion is with a good stretch, and we can’t disagree. If Kip could live to any age he wanted, he would choose 800! We have to hand it to him though, with his choice of a dream house…it actually wouldn’t be a house at all, but a super yacht! Now THAT would be a dream! We love having Kip around – he’s a great addition to our carpentry team! If you haven’t met him in person yet, you are truly missing out.